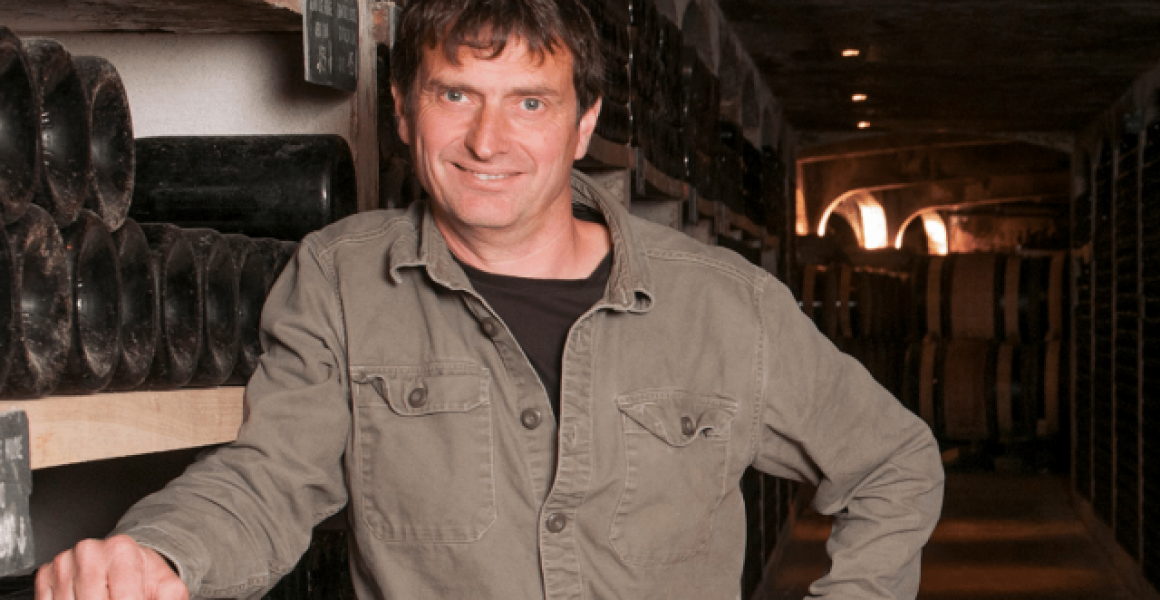 From May 15 to May 17, the world’s leading trade fair for wines and spirits ProWein was held in Düsseldorf. ProWein is the largest industry meeting for professionals from viticulture, production, trade and gastronomy.

Beyond the suppliers’ presentation and specialized events, the event was marked by the selection of the Winemakers’ Winemaker award. Chave, a  manufacturer from the Hermitage Hillside in northern Rhône Valley, whose wines are presented on the Russian market in the portfolio of Simple, became the winner. His family has been producing wines in the region for over 500 years, and took over the family helm as the 16th generation winemaker.

On receiving the award, Chave said, «I am very proud to win this award, especially coming from the Masters of Wine whom I admire so much. It’s impossible to make a wine from a vineyard that doesn’t inspire you, and a good winemaker should give a sense of the place in their wine. It’s more than a technique; it’s a deep understanding of the terroir and its history, which I try to express in my wines.»

The selection of the winner is very precise: winner is chosen by a panel of winemaking peers that comprise all Masters of Wine who are winemakers, and the award’s past winners.