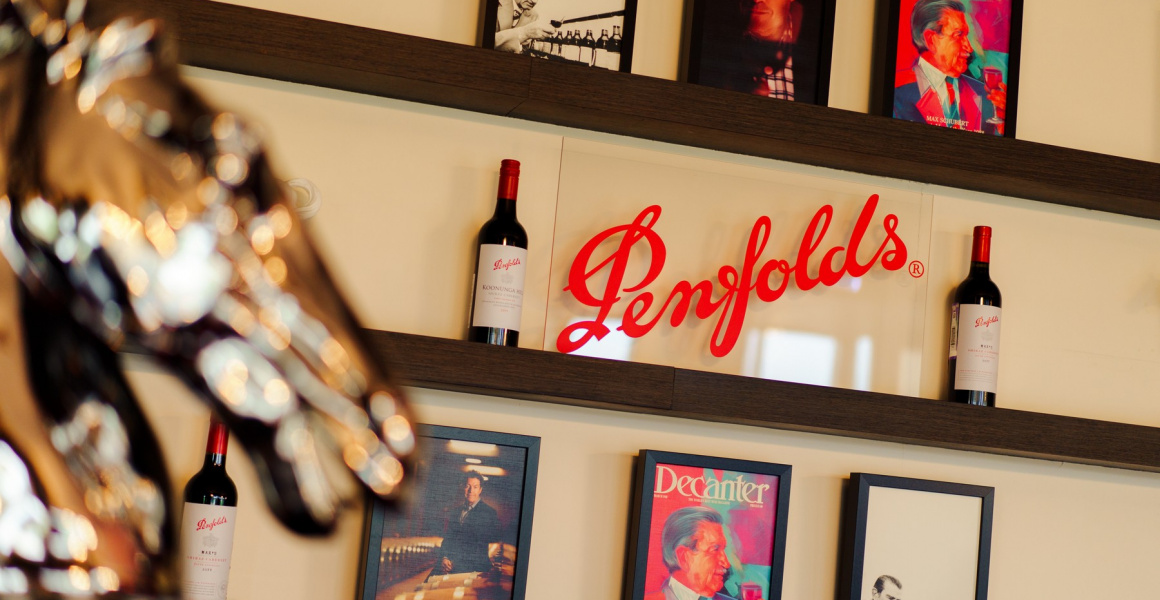 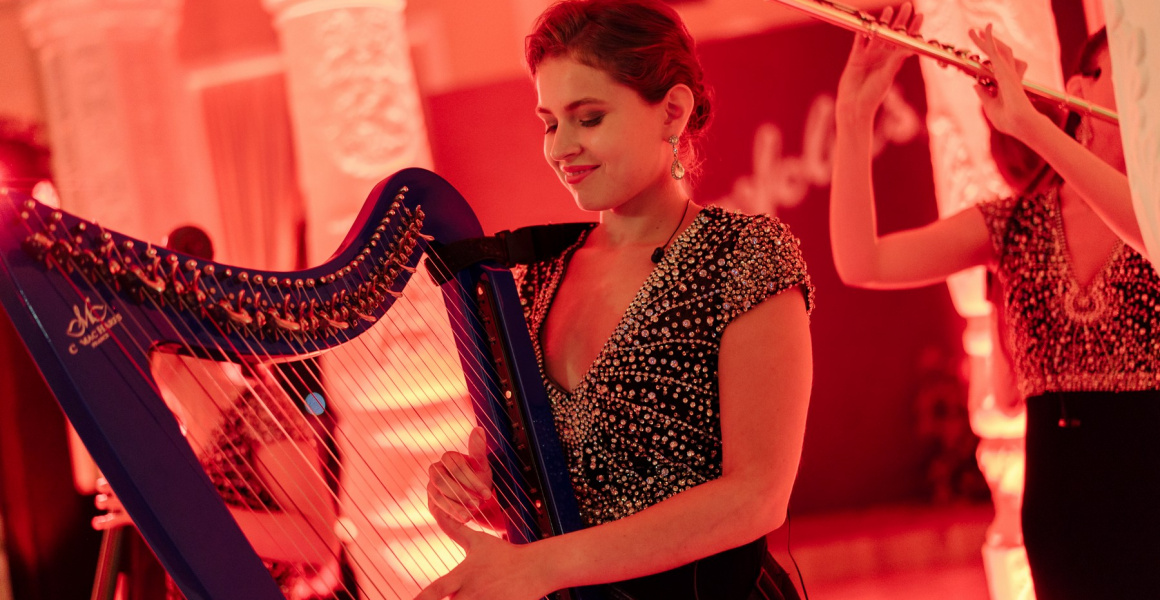 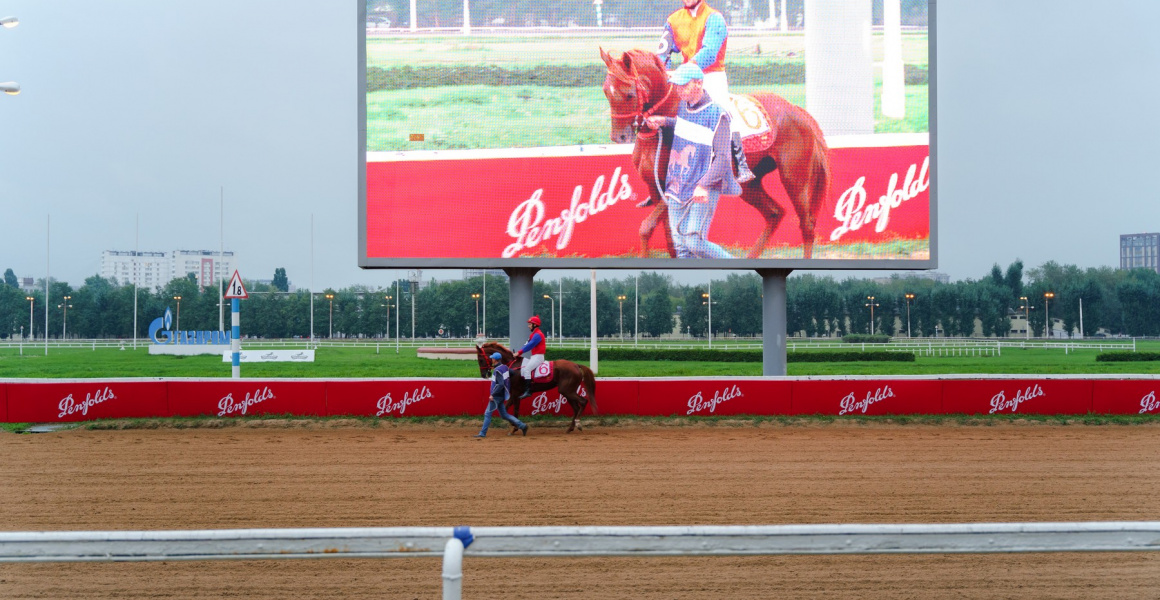 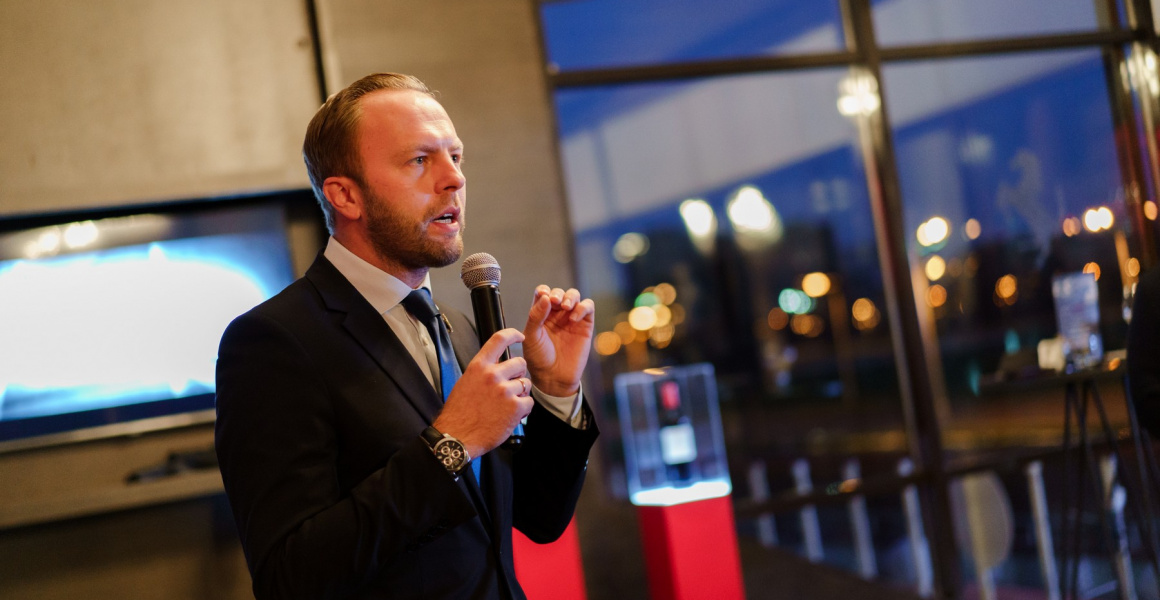 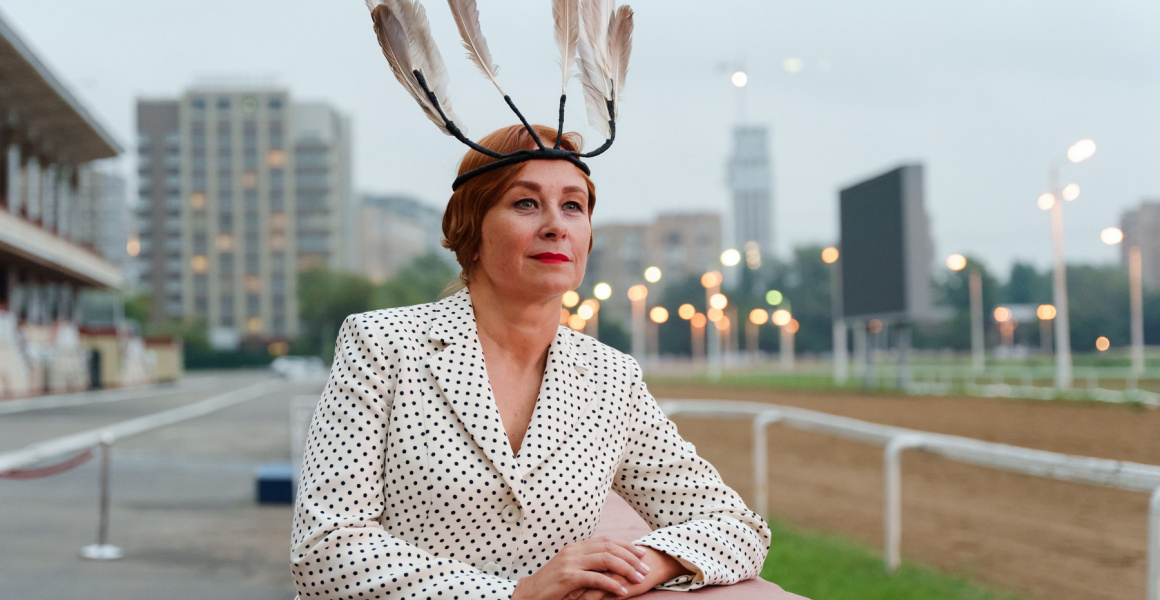 The Simple Group project received the Golden Globe of the international marketing award MAA Worldwide Globes 2021. The award was given to the Penfolds Derby, which took place at the Central Moscow Hippodrome on August 26 last year with the support of the BeeTL agency.

The project received an award in the «Best Event / Experimental Marketing Campaign» nomination. Our competitors in the nomination were large advertisers and well-known brands such as: Unilever, Procter&Gamble, Heineken and others.

The Penfolds Derby took place at the legendary Moscow Hippodrome. The program of the event included thoroughbred racing, wine tasting and prizes from Penfolds. Members of the Gold+ and Platinum SimpleWine Privé Club loyalty programs were invited to the event.